The wait is over, Taming Nora is out today! 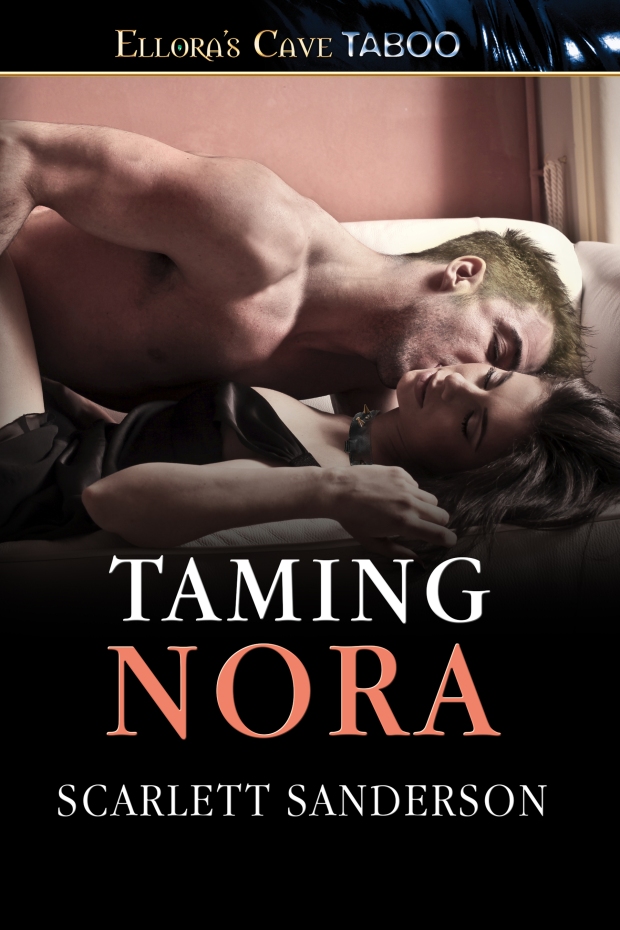 Sexual Dominant and spy, Alex is surprised to see the pretty agent from his office at Decadence. Even more surprised by Nora’s obvious arousal as she watches him perform. Her reaction ignites something deep inside him, but the dangers of the job mean he can never act on it.

When an assignment allows them a taste of the forbidden, the intensity between them is off the charts. Amidst the backdrop of a dangerous mission, Alex and Nora discover each might just have what the other has always craved.

I had so much fun writing this book. *ahem* And it wasn’t because I spent most of my time looking at pictures of Alexander Skarsgard (he is the visual representation of the main hero). The relationship between Nora and Alex is complex, yet I adore them both. I don’t want to give anything else away 🙂 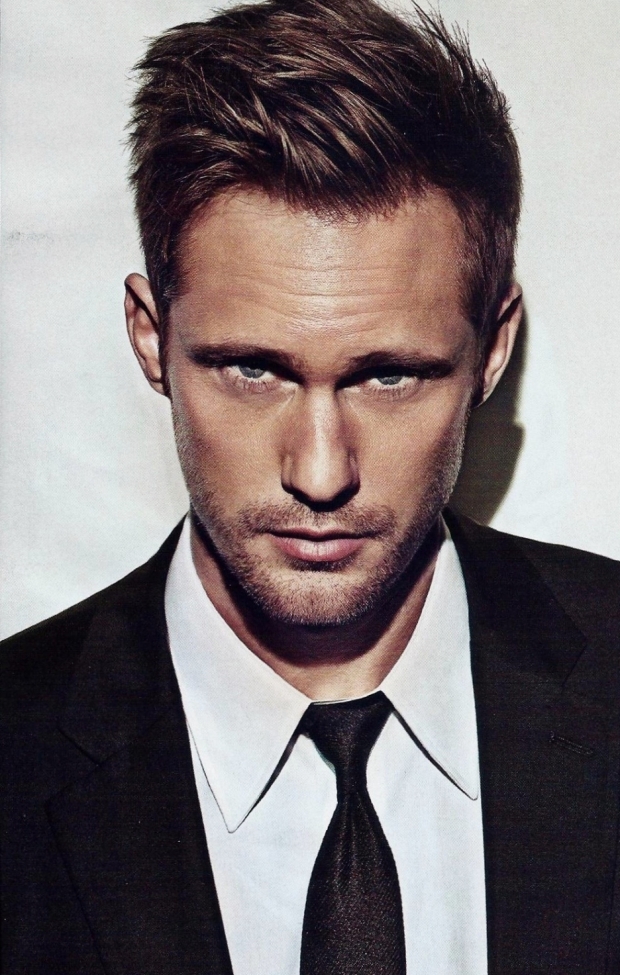 “If anyone even looked her way, he would plant a knife in their spine.” – Alex St. Clare (Taming Nora)

Now this book is out I’m throwing myself into my TBR pile. I’m also on the look out for some erotica reading recommendations. Any ideas?

To celebrate the release of the second book in the Mission Pleasure series I will be giving away 5 Taming Nora e-books.

2) Leave an email address so I can contact you

3) Contest closes on Friday 12th at 24.00. Winners will be picked at random and announced on December 13th

An Excerpt From: TAMING NORA

She leaned back and scoped out the office. No sign of him. Thank god.

Nora blew out a deep breath and tried to relax. There was no doubt he’d recognized her, and facing him at work would be horrifying. If she could stay out of his way he’d be gone soon, away on assignment, and she could forget about him.

Scrolling through the new email messages, she stopped at one from the deputy director.

Her pulse hammered. As a ballistics analyst, she worked with guns. Her day-to-day duties involved testing bullets and fragments, and advising on trajectories. She’d never been a field agent. She wanted to be—she’d been training intensely for the last six months and had even been offered assignments.

Something always stopped her from accepting.

Fear. Self-doubt. A mental block. A flaw in her character. She’d worked so hard but she couldn’t take the final step.

She opened up the message and read the curt text.

Urgent field operation. Need you on this one. Now or never, Agent.

Come to my office as soon as you read this.

Shit. Nora swallowed the bile at the back of her throat. There was no mistaking his tone. If she didn’t accept this assignment there would be no other offers. Talk about being thrown in the deep end. A thousand scenarios whizzed through her mind. Hopefully he’d ease her into the field and start small. She didn’t want a covert op in a hot zone. Not yet anyway.

She grabbed her tablet and wound through the maze of workstations, peppering a few greetings to work colleagues en route. Her legs felt like lead as she pounded up two flights of stairs. She hated ultimatums and that’s what Director Martin’s email was—last-chance saloon.

Anger bubbled. She’d have to get it under control or it might boil over when she talked to Martin. It wouldn’t do any good for her boss to think her a bitch as well as a coward.

Before entering his office, she smoothed any wrinkles out of her shift dress and patted her hair. She walked in and smiled at his secretary, Susan. “Hi, is it okay to go in?” She didn’t feel as breezy as she sounded. With the adrenaline pumping, she wanted to run.

Susan, a stereotypical secretary with salt-and-pepper hair and thick spectacles, looked over her computer screen before waving Nora in. “He’s been expecting you.”

Nora gulped. Apprehension and dread flooded her veins, followed by a shot of excitement. After today she might be an operational field agent.

As she got closer to the door, she heard raised voices. Both male. She knocked lightly but they didn’t hear her over the heated discussion. She twisted the handle and walked in.

Her heart slammed into the back of her throat.

She knew those delectable broad shoulders and that blond hair. Alexander St. Clare sat with his back to her, facing the director.

“No. It’s not feasible. She’s not even properly trained. It would be a shitstorm and she’d end up dead. Probably get me killed too.”

Nora processed his words. He was talking about her. He was telling her boss she’d get them killed. In one sentence, he’d completely dismissed her skills.

Heat licked up her spine. Not sexual heat, but deep-seated anger. How dare he dismiss her ability to do her job? He didn’t even know her. Sure, he might be experienced, a super-agent who got things done, but that didn’t give him the right to slate her.

She slammed the door and two sets of male eyes turned in her direction. A spark of recognition flared in Alex’s blue orbs and it pitched her irritation into overdrive. She wouldn’t allow him to intimidate her because he knew her sexual preferences. She wasn’t weak because she was submissive.

“I assume you’re talking about me.” The icy calm was a deliberate play on her part. It was a stark contrast to the whirlwind raging inside her.

She moved toward the large oak desk, skirted Alex’s chair and took the seat next to him.

Deputy Director Martin sighed. “Agent Brouchard, glad you could join us. This is Alexander St. Clare. One of our field agents.” A grizzled black man in his late forties, Martin had worked for the agency since graduating college. He was a true career spook, although he hadn’t seen operational action for ten years.

Alex shot a hand in her direction. “Pleasure to meet you, Agent.”

She glared at his hands before looking at his face. “Please. You expect me to shake hands after you trashed my professional reputation?”

He gave a nonchalant shrug and she wanted to slap him. “Nothing personal. I read your record. Just calling it how I see it.”